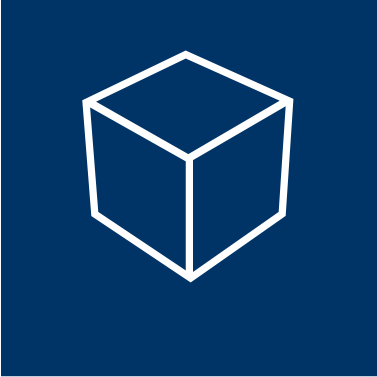 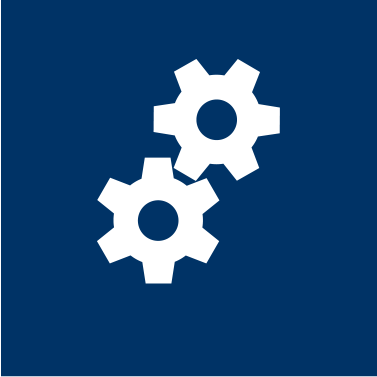 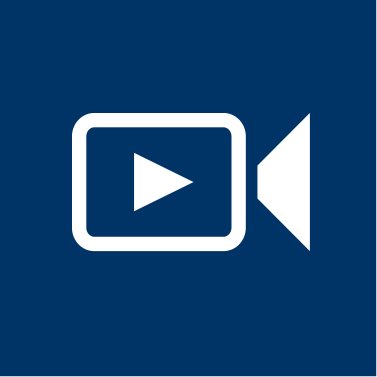 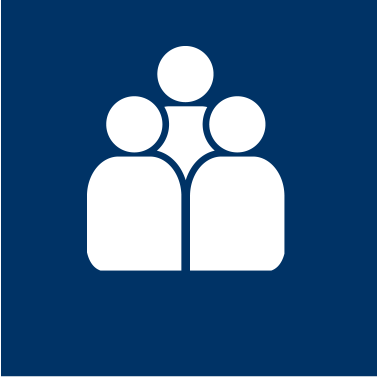 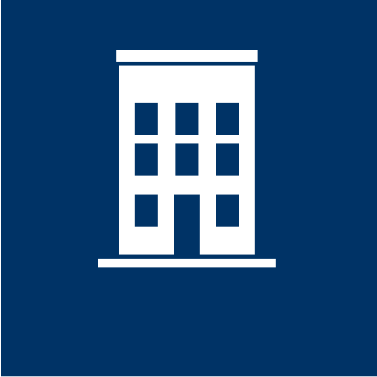 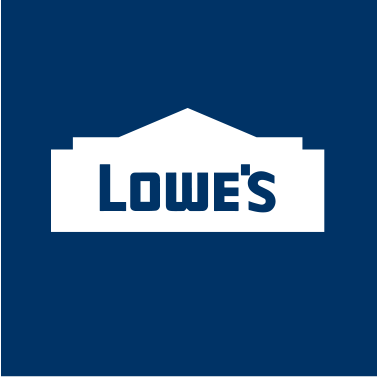 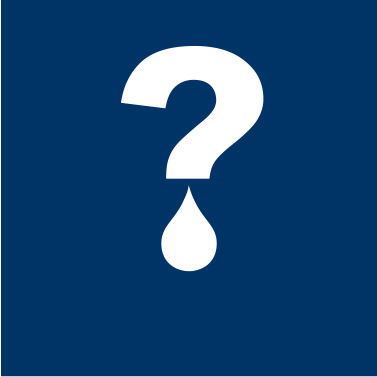 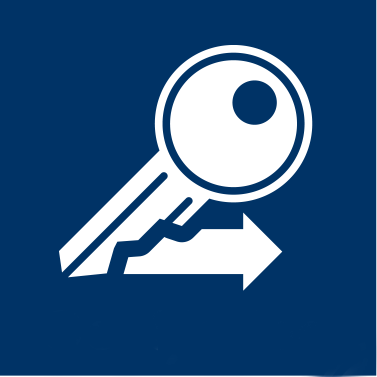 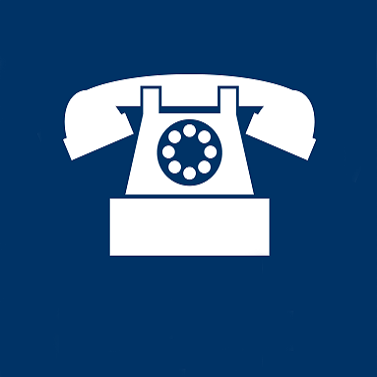 While pulling weeds this afternoon I chose to ignore the signs of Poison Ivy.

The green leaves had the pointy edges all the way around. As I started to pull on them as well as a lot of other weeds the thought crossed my mind. I said to

myself, "Hey that looks like poison ivy." Then I decided it was not. I thought to myself, "Poison Ivy does not  grow around the houses?"

We usually come across it in the woods. Not 10 min. later I noticed a red rash up both sides of my arms. I started to panic and headed for the sink and scrubbed with a bunch of soap!

I washed my arms 3 times and was careful not to touch anything.

My next step was Web MD.

This is where I found the photos and what to do next. Poison ivy causes a red rash.

Later will come fluid filled bumps. The rash is caused by an allergic reaction to the oil in the plant. It can spread if its on your clothing. As I continued to read on WebMD I learned that the rash does not show up for about 5 hours after contact with the plant.

I also learned that you can not spread it after the rash has showed up. This is something new I learned.

You need to have contact the oil to spread Poison Ivy. When it seems to be spreading it is actually still developing from earlier contact. I am not sure what is on my arms at this point but I hope it goes away. If not I will be heading to the store for some calamine lotion.